A family in Kitoroch ,Chepngoror village Ainabkoi Sub-county Living in Fear After a Man Who attacked a Middle Aged Woman With a Panga Has Not Yet Been Arrested

A family in Kitoroch village , at Chepngoror sub-location in Ainabkoi Sub-county is living in fear after a man who attacked a village elder and a middle-aged woman is walking scorch free.

According to the Village elder Nelson Lagat kimeli , the man the name Elijah Kipkemboi Rono attacked him and the sister to his wife.

“Me with Winny Chepkogei the wife to Elijah Kipkemboi and her sister had gone to his house to plan on how his children will be taken to school but after seeing us the man went to the house and attacked me with a Panga we wrestle and I was off the hook but only got some injuries on my finger,” said Lagat.

He said the two had separated due to personal issues. 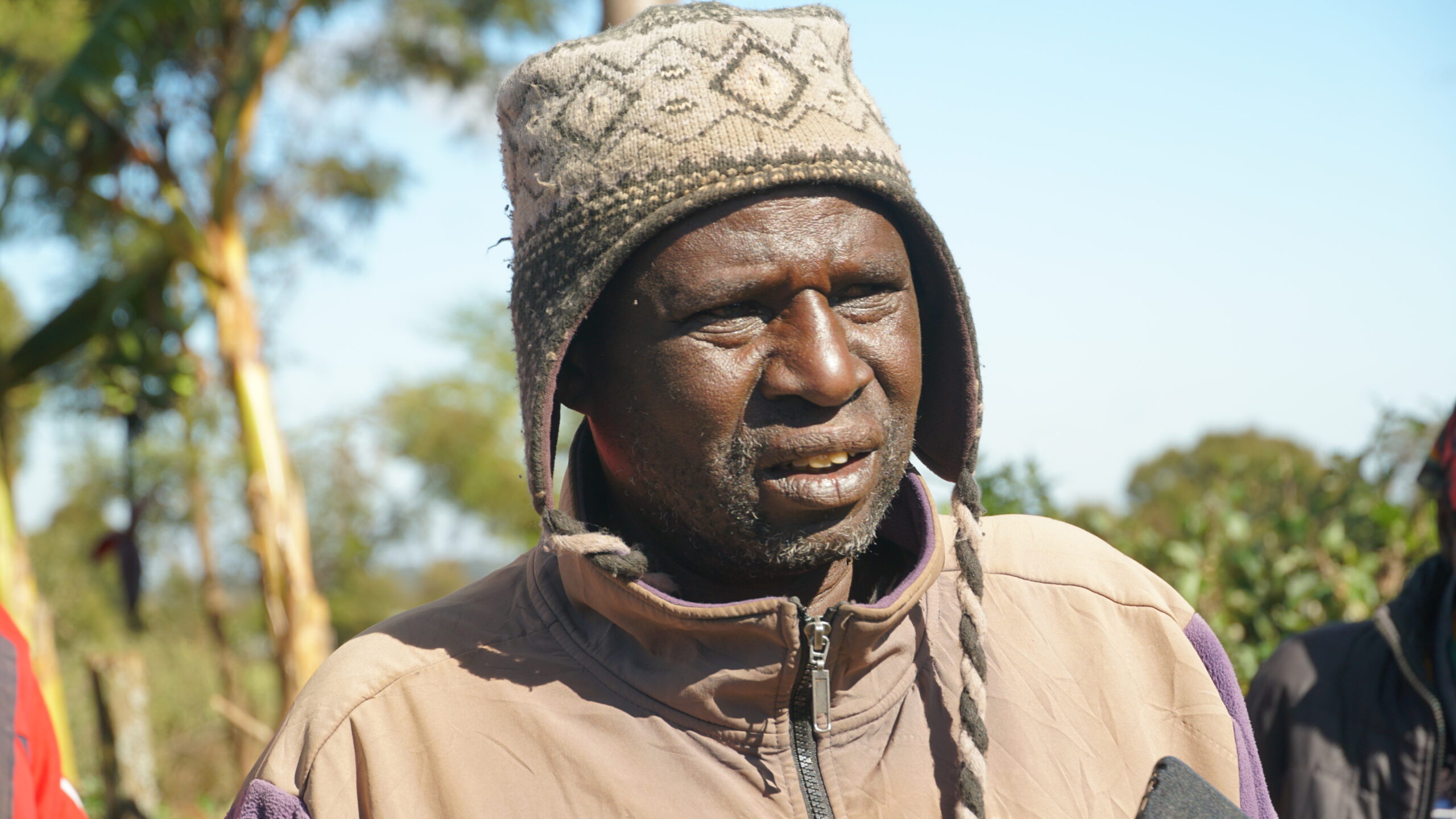 “The two ran away but Kipkemboi followed them and attacked one Charity Chelagat on the head,chest and hand and she is currently under medication. ‘’Was it bad for the man to help his wife in paying fees for his children?,” he said.

He said that the suspect’s brother said that they had planned to kill one of them for always disturbing them concerning how he was supposed to pay children’s fees.
The Kitoroch Village elder said that after the incident they went to the hospital and later reported the matter to Naiberi Police station and up to now he as not been arrested.

Winny Chepkogei former wife to the suspect said they parted ways many years ago since there was no peace and they had unending problems. 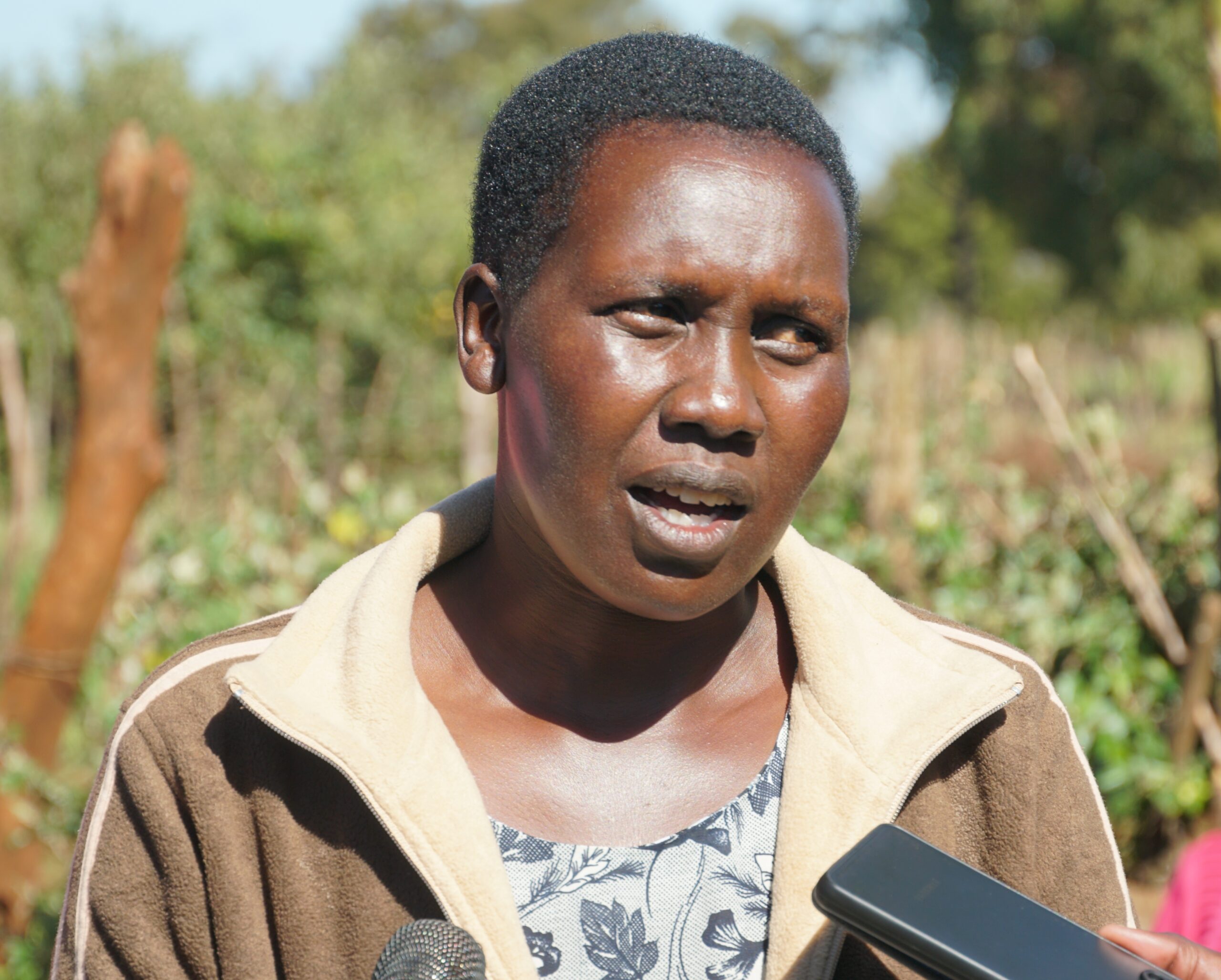 “That day we had gone to discuss on how my child’s fee will be paid but instead of us discussing he attached us with a panga, if I couldn’t have run faster I could also be attacked. The suspect had refused to pay fees for his children living my sister to whom he attacked to do it for him,” she said.

“We are calling for justice and the police should arrest him with immediate effect since I don’t have peace because he chased me 3 kilometers with a panga and he might be looking for me and he might also kill my children for his problems to end,” Winny Chepkogei said.

She called on a well-wisher to help her since she has a son who was called on to join Tangulbei Highschool but since she does not have the Sh 53,000 the boy is still at home not knowing what to do.

“My sister was the one helping me but with her condition, she can do nothing living me not knowing what to do. I call upon well-wishers to come to my rescue so that my child can go to school,” she said.

Charity Chelagat chirchir , the lady who was attacked wondered how the man could have attacked her yet she was paying school fees for his children.

“What I want is justice, the police should arrest the suspect with immediate effect since we are living in fear not knowing where he is and what he is planning to do to us since their aim was to kill us,” said Charity. 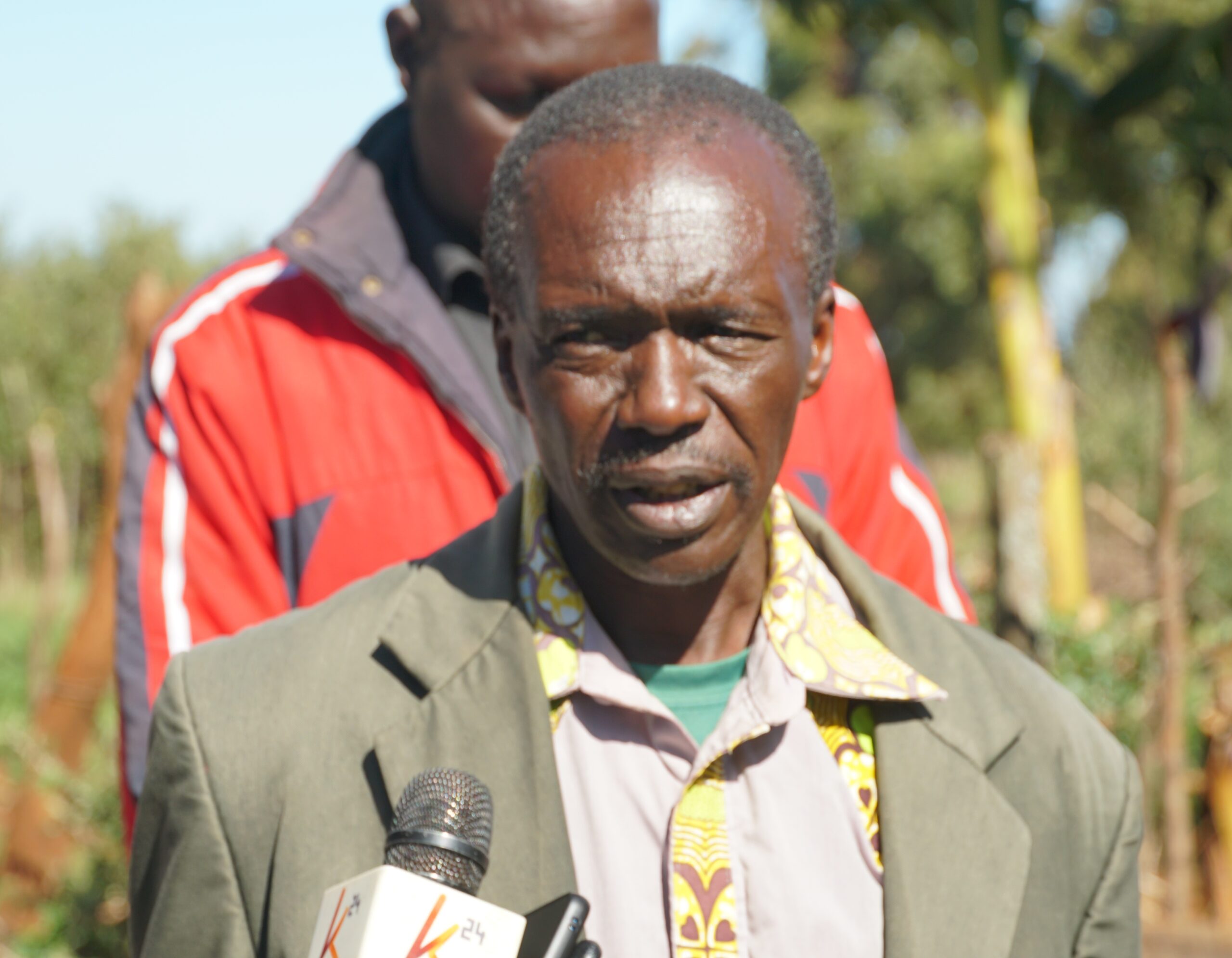 She is currently undertaking medication at the Mediheal Group of Hospital.

“We are not sleeping at peace since we think he might come and attack us. We urge the government to arrest the man with immediate effect since our life is in danger,” Wilson Chirchir father to the injured said.