ASPIRANT UNDER IMMENSE PRESSURE OVER HIS MARITAL STATUS

An aspirant for Uasin Gishu county senatorial seat is under immense pressure from the local elders over his marital status.

The elders want Kipchumba Karori who is one of the front runners for the seat on Deputy President William Ruto’s linked United Democratic Alliance,to look for a wife first if he expects them to rally behind his bid to clinch the party ticket in the nomination exercise set for April 14.

Led by Paul Chumo,76 the elders during a meeting in Chepsaita area in Turbo constituency, told Karori that failure to abide by their advice,they will withdraw their support for his candidature for the seat that is currently held by prof Margaret Kamar who is also Senate Deputy Speaker.

Chumo, who was flanked by more than 30 elders, said that there was no way they would elect an unmarried person to represent the interest of the devolved unit in the senate.

“We are pleading with our son, Karori to move with speed and look for a girl to marry so that she will be welcoming visitors in his home after he is elected into office as a senator come August 9 general election,” said Chumo. 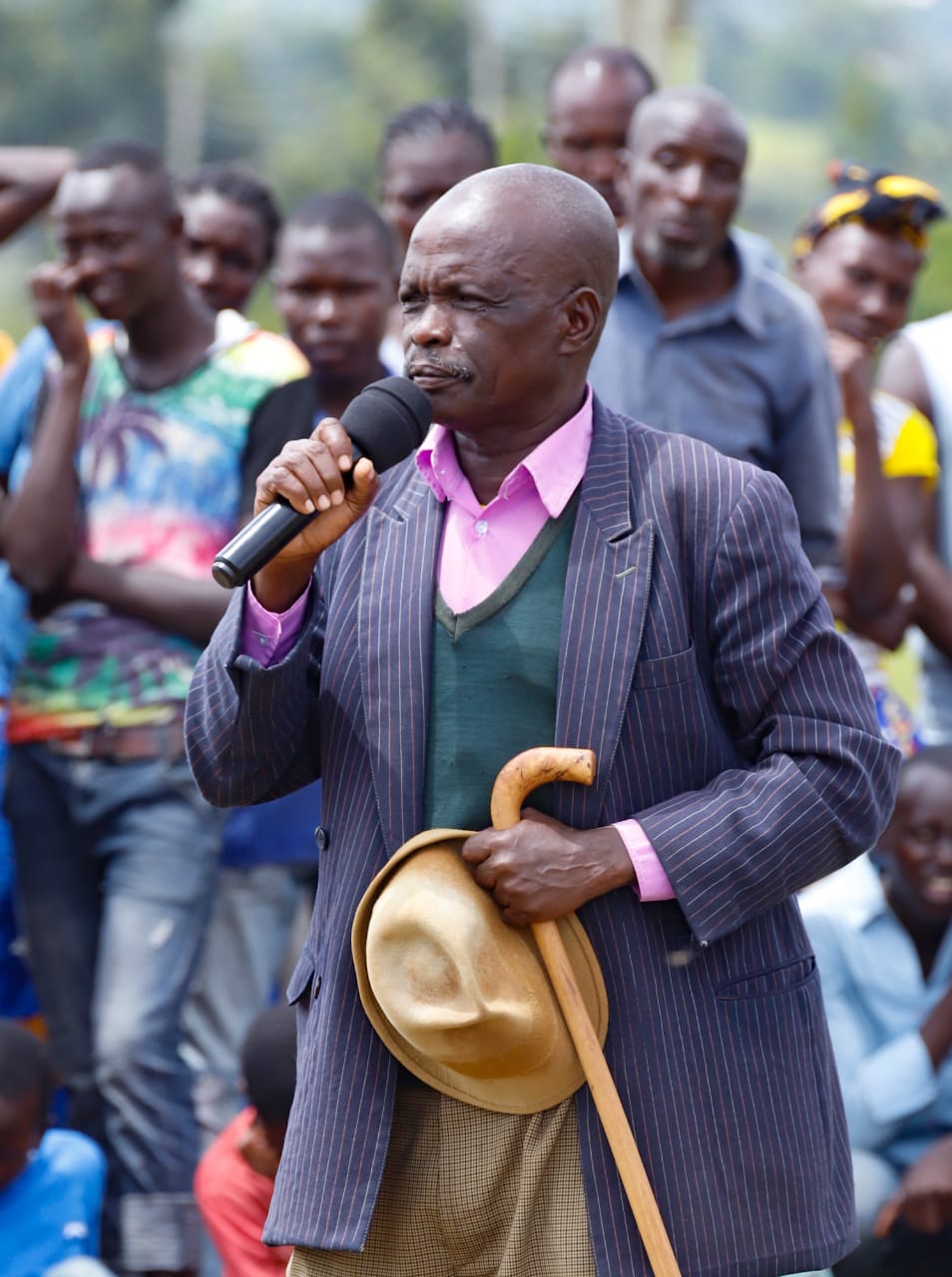 Expressing the same sentiments another elder Patrick Kogo reiterated that it would be untenable for Karori to clinch the Senate seat under his current marital status which he claimed goes against the Kalenjin culture.

“Unmarried man can not be allowed to lead the people in our culture and it would be a daunting task for Karori to convince the voters to elect him as a senator in the coming polls unless he does the needful thing by marrying before it is too late,” said Kogo.

Kamar who has of late kept a low profile, disclosed last week during a meet the people tour in Moiben sub-county that she would defend her seat as an independent candidate in the August 9, general election.

“I have decided not to align myself to any of the political formations ahead of the August 9 polls by defending my Senate seat as an independent candidate,” said Kamar.