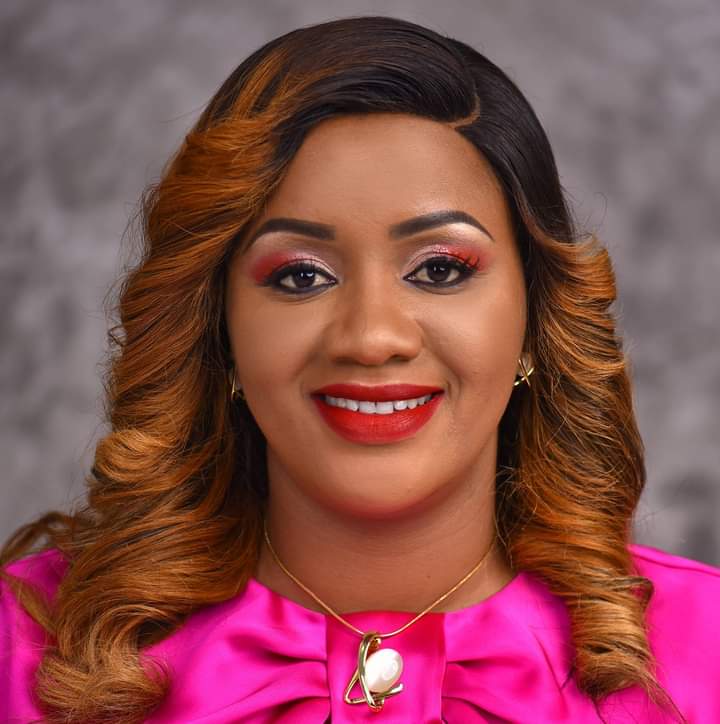 The party is linked to the deputy president William Ruto who had declared his interest for presidency come 2022.

His post recieved mixed reactions here are some of their comments.

Asher Omondi wrote “Indeed you were born a politician. See how you easily charge up that crowd,”

Isack wrote “It ought not to be your wish but the over 300 meet the people tours was quite significant to change your stand.Unless you have no desire to be re elected as Laikipia Wrep,”

Beatrice Muiruri wrote “The lioness of laikipia has said it chama ni UDA,”

Kinuthia N Kuria says “We may not agree 100% but I give it to you, you’re eloquent & subtle. You’re still in the youth bracket & I’m happy for your daring go-getter spirit. Best wishes in your endeavors,”

Kipsang Arap Bett wrote “Political affiliations aside; Cate Waruguru is a great orator, she is calculative, energetic, and focused …… I think she has a long way to go in her political career,”