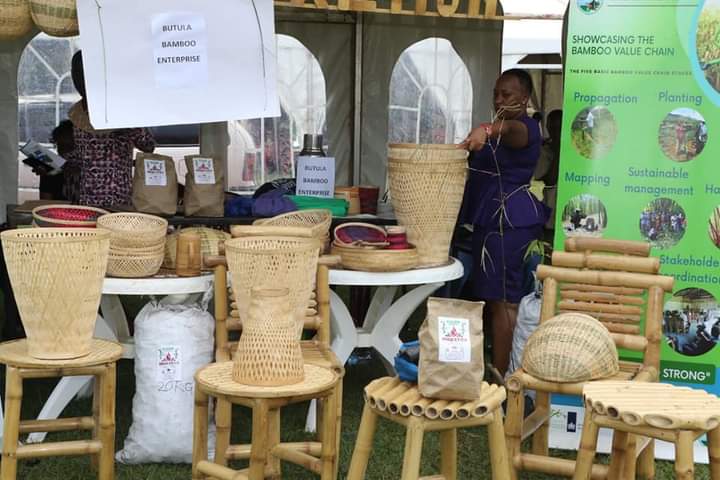 In his key note address during the LREB private sector forum at Busia Vocational Training Centre today, KNCCI and Busia Chapter chairman, Mr Sylvanus Abungu said they are money owners with LREB being owners of policies.

” The idea of LREB showing interest in starting a bank within the bloc is a good but it will not succeed without collaboration with the Chamber,” he said.

He added: ” When you start a bank without the private sector whom will you lend the money? This will only come to fruition if the bloc partners with us in realizing this cherished dream.”

” We need many industries in LREB instead of getting the same products from Nairobi or Mombasa; this will increase value addition which will boost the economy of the region.

LREB CEO, Victor Nyangaya said the bloc with a population of 15million people is the largest but a sleeping giant, noting that LREB/ KNCCI partnership will make the bloc the region of destination.

“Economies of scale fell right on the ground.With serious partnership for LREB the next 2-3 months will see the turning point in the bloc owing to good work done by President Uhuru Kenyatta and Rt Hon Raila Odinga.

Mr Nyangaya said LREB’s role is on advocacy and lobbying, urging counties within the bloc to put up many factories to lesten on post harvest losses.

Deputy County Commissioner, Kipchumba Rutto who opened the forum said there is need for Busia County to create markets to unlock opportunities in Kenya and the Great Lakes Region including Uganda, DR Congo, Rwanda, Burundi, Rwanda and Southern Sudan.