KUJ Secretary-general Urges Journalists to be Objective in Their Reporting

Kenya Union of Journalists(KUJ) Secretary-general Erick Oduor has urged journalists to be objective in their reporting during this electioneering period.

Speaking to the press after conducting a workshop on the safety of journalists during the electioneering period, Oduor said this will help them since they sometimes find themselves operating in a hostile environment especially when they are covering riots or when there is political chaos.

‘Those are some of the reasons we found it necessary to have interaction and also raise their antennas that during this period they are going
to operate from a different environment from what they are used,” he said.

“I advise journalists should know that they are not politicians and they are offering
services to society and therefore they have got responsibilities on their shoulders to ensure that the public who consume their products are actually well informed about the processes so that when they go to the ballot they are able to make informed choices,” he added.

The KUJ boss said this is because journalists have the responsibility of agenda-setting so that when the time
come the public are able to make the right choices.

“When we elect bad leaders journalists will also suffer from bad leadership, a journalist should remain objective and neutral so that to serve the society to ensure its not misled,” Oduor said. 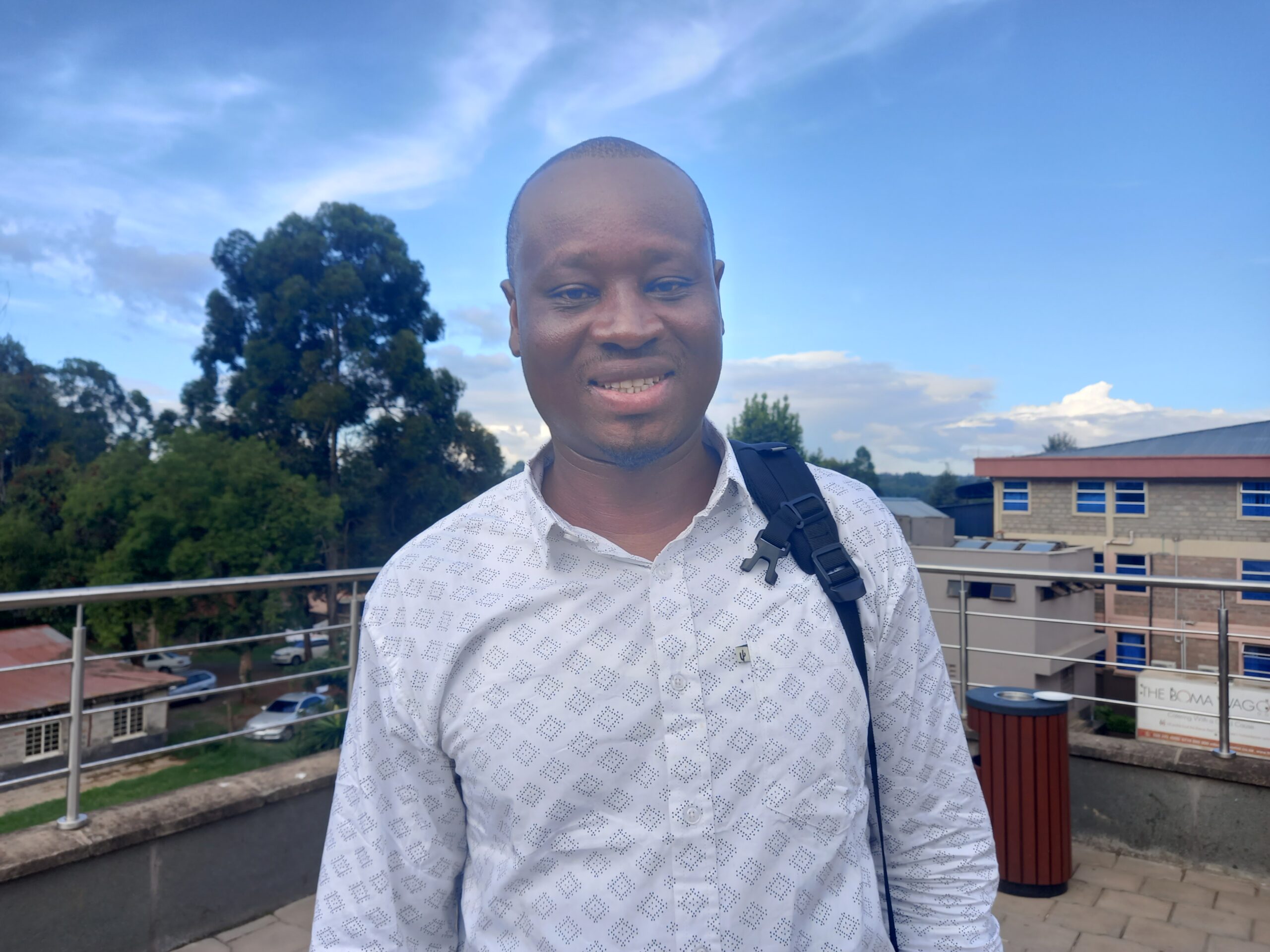 He noted that the training will also help journalists who are covering elections for the first time to know what is expected of them.

“We have also sensitized journalists on their rights so that they can work in a conducive environment where they have contracts and able to be compensated for the efforts they put in gathering new and efforts they put in helping their station,” he added.

He reiterated that KUJ will continue protecting the rights of a journalist not only during the electioneering period but also at any given time to ensure that journalist’s rights are protected through advocating for the safe and conducive working environment for a journalist.

“Our resolve is that we will continue working with journalists even after elections so that they can work in an environment do decent jobs to earn them life and get pay that can sustain them and their families,” he added.