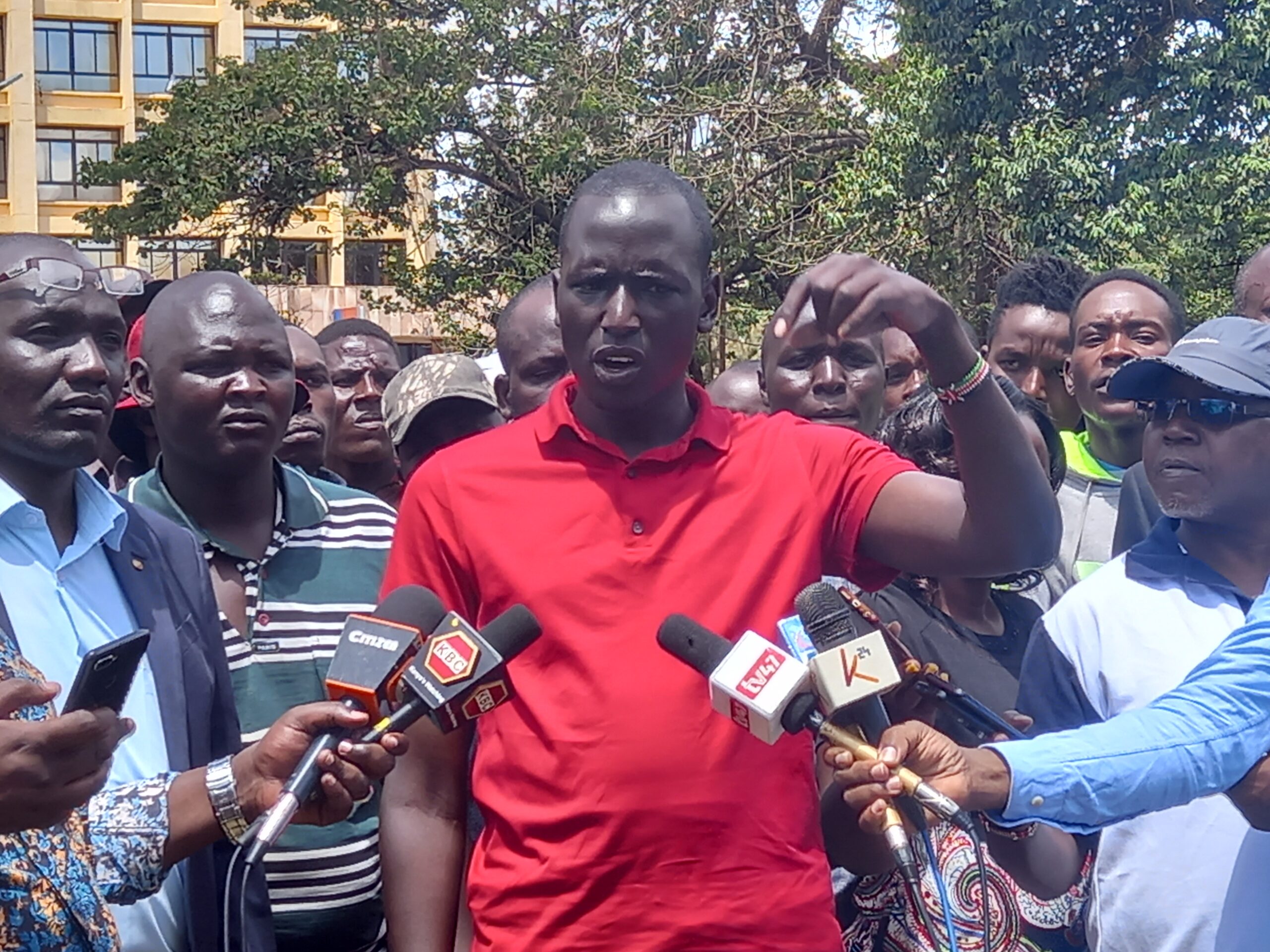 Karori says the party primaries were not free and fair and were marred with a lot of irregularities sponsored by governor Jackson Mandago.

“I want to call upon the UDA party to conduct free senatorial nominations in Uasin Gishu County since there was voter manipulation, use of County staff and vehicles, and intimidation of our agents,” said Kipchuma Karori while speaking to the press in Eldoret town. 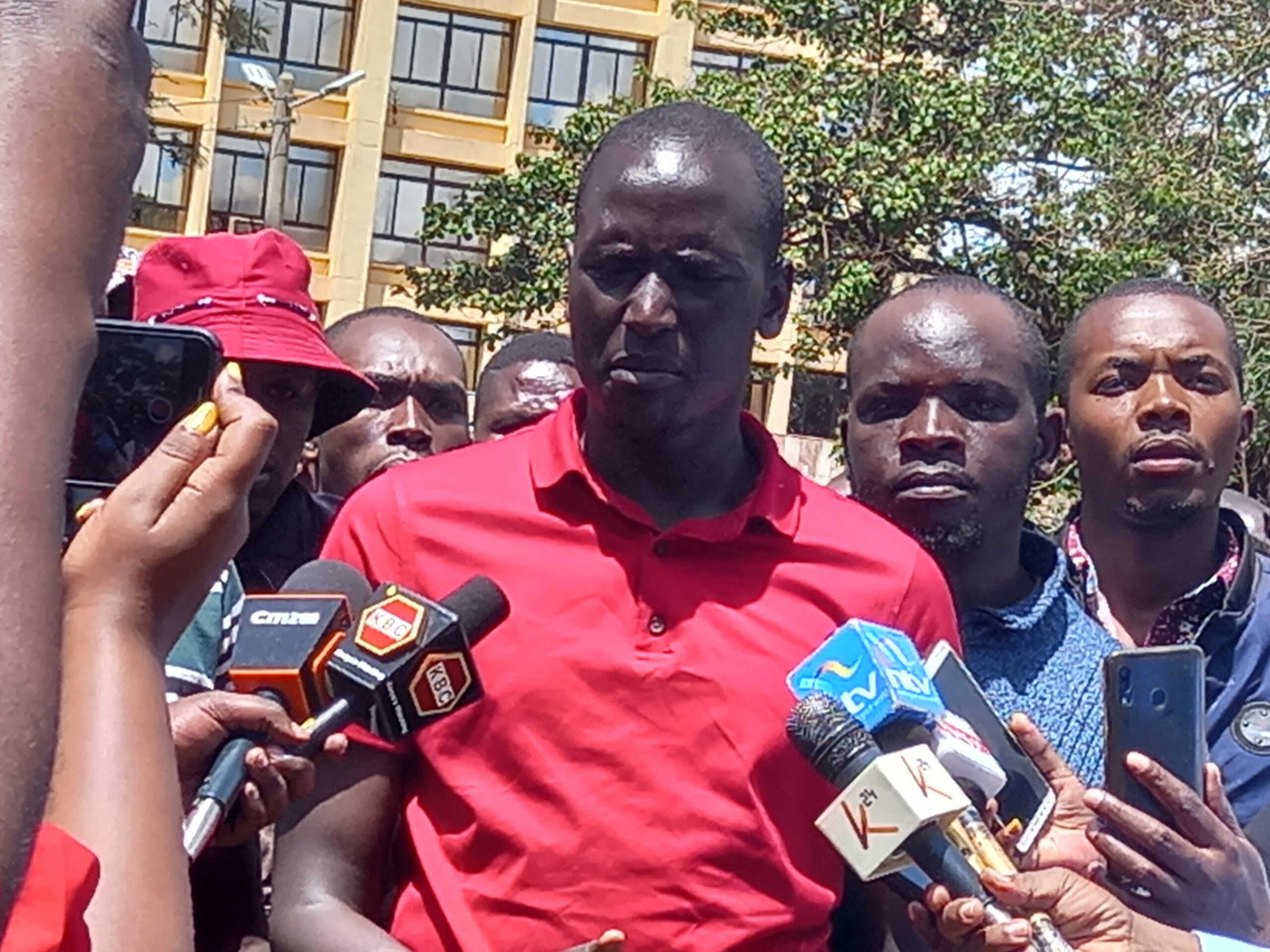 “We urge UDA to act with immediate effect , we don’t want favors we want a free and fair election since after sensing defeat my opponent on sensing defeat started equalizing votes, we know what happed and who was involved,” he added.

He said he has already written to the party about the irregularities that were witnessed.

“Our lawyer has firm instructions to write to the party to address the complains which I have brought and we want a repeat of the senatorial seat because fairness was not served on us,” he added.
He said the UDA party is a bottom-up and the democracy cannot be trickle-down 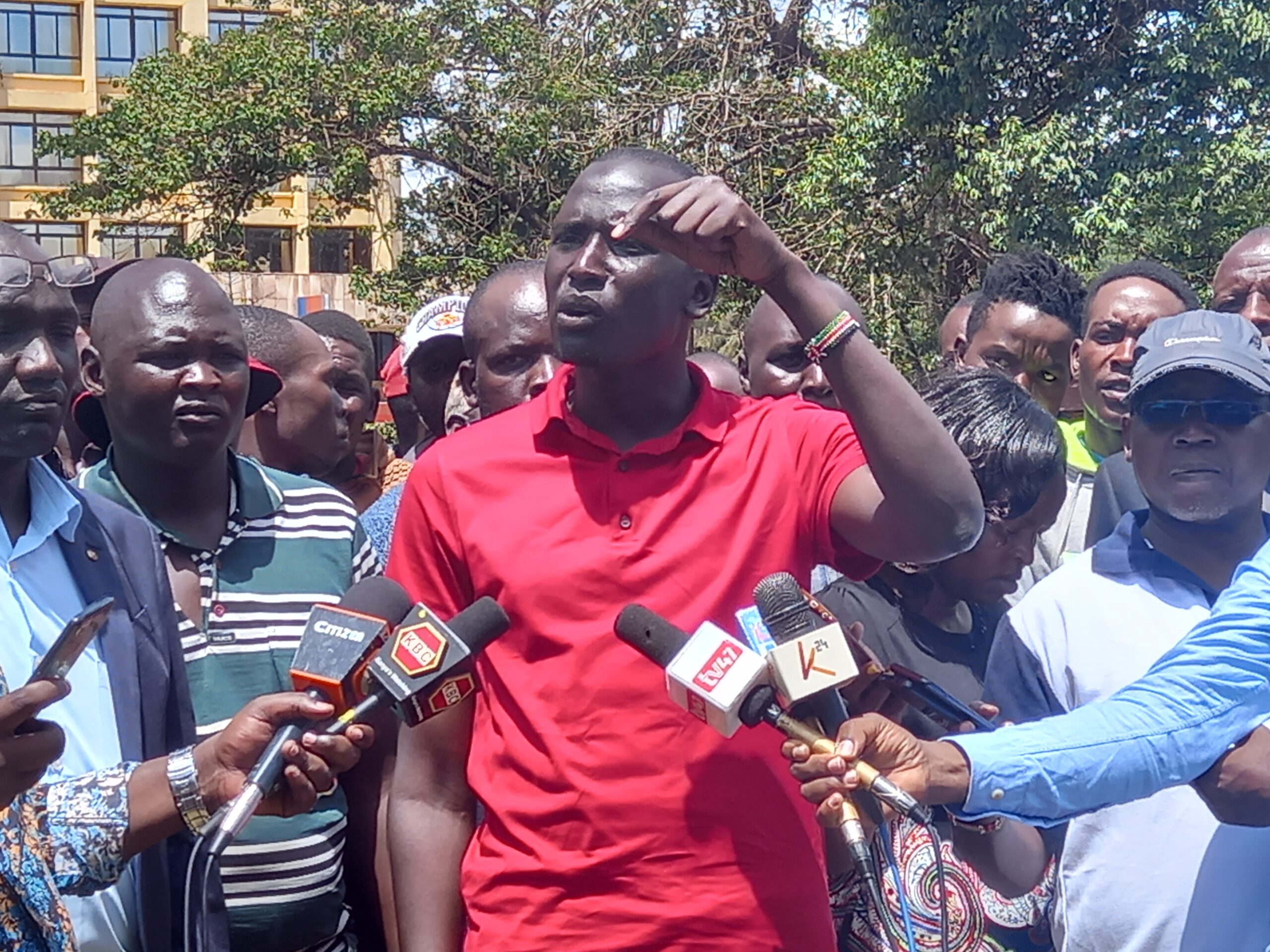 “As per now we will not allow the results of the botched elections. I also want to call upon my supporters to stay calm while we sort out the matter and I promise you that all will be fine,” he said.

He called on the deputy president William Ruto to intervene for sanity to prevail.