Mount Kenya University Eldoret Campus organized a peace walk to sensitize the public on the importance of peace.

Speaking to the press Eldoret Campus Director Dr. Emily Kirwok said the walk is meant to create awareness of peace in the country as the country is heading to the next general elections.

“We have organized a peace walk since we are aware that the country is heading to the August general elections and the message we want to pass t peace that we are all one Kenya and elections is just a one-day affair,” Eldoret Campus Director.

The peace walk was organized by the Mount Kenya University Eldoret town campus. 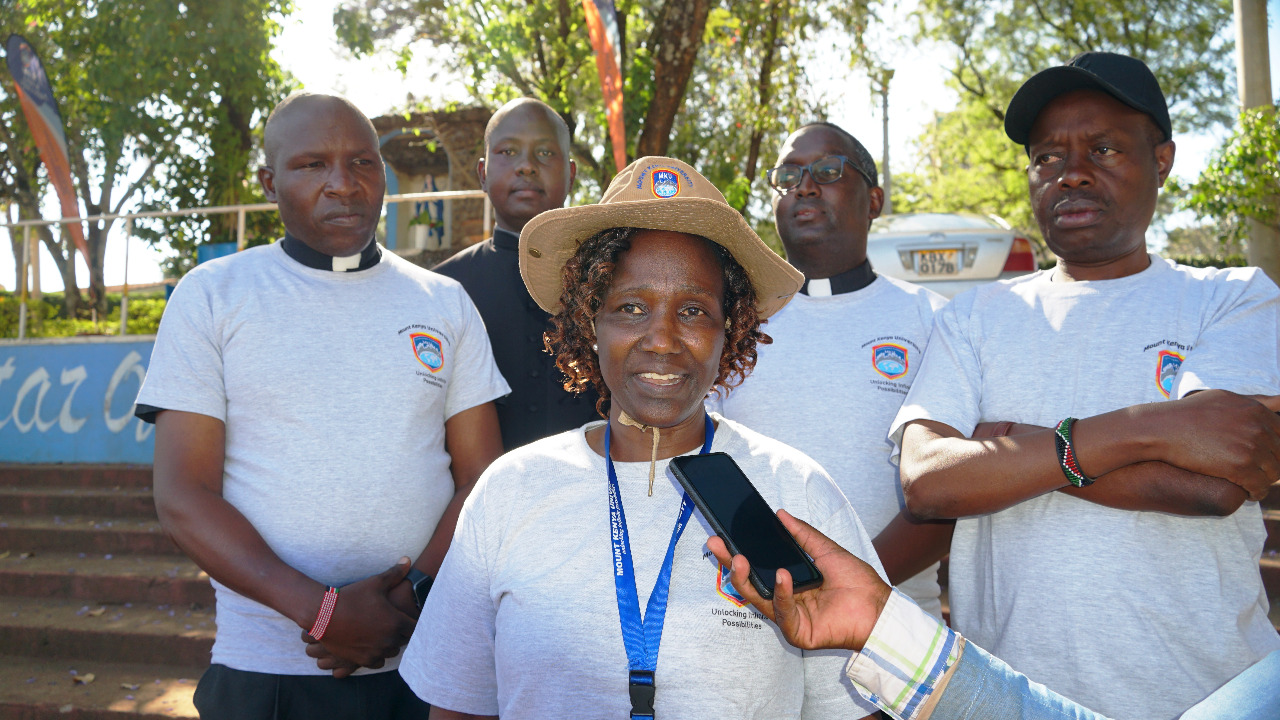 She called on students to be ambassadors of peace and should not allow themselves to be used by politicians to cause violence.

“We are calling on students across the country to be ambassadors of peace and should not allow themselves to be used by politicians to cause violence,” she added.

Charles Laboso Deputy county commissioner Ainabkoi applauded the university for the initiative saying it’s on point as the country is heading to the August polls.

“As we are preparing for the elections there is nothing important as peace before, during, and after elections and we don’t want to go back to 2007 violence. Our aim is to invest in peace,” said Laboso.

He noted that thye will involve institutions, and young people in learning institutions since thye have the majority of votes, and politicians tend to invest in them wrongly for their own political.

“We are telling politicians to invest in peace and should tore the line keep to the law were they unable to do the consequences will follow. We will apply the law as it is without exception,” he added.

“We have advocated for unity in diversity, we want to coexist with one another and value each other since Kenya is one and we will not allow any to disrupt our peaceful coexistence for their political gain,” he said.

“Youths are fragile and can be manipulated to suit the intentions of politicians and should respect themselves and should do things that get them close to God. Use your energy to bring peace and we should support each other despite our background since elections come and go,” he added.

Samuel Koskei Programs Coordinator Justice and Peace department Catholic Diocese of Eldoret warned youths against being used by politicians to cause violence instead thye should preach peace. 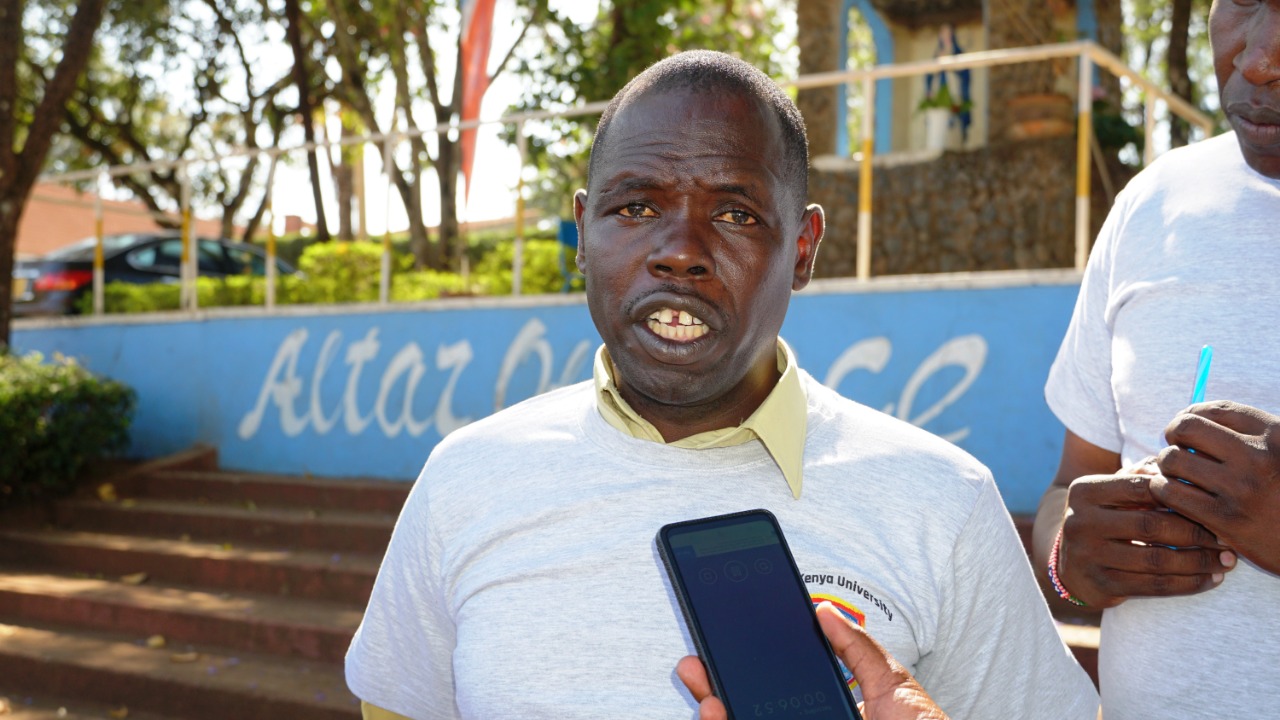 “I want to tell youths during this electioneering period to shun politicians who want to use them to cause violence but they should instead be peace ambassadors since it’s their future that they are destroying. Youths should elect transparent, corruption free and leaders with dignity since the future lies in their hands,” he said

“Even if you are given money take it but use your vote to vote for leaders of substance who will change your life. It’s important we maintain peace, before, during, and after the general elections, we don’t have another country and if we accept to be divided by politicians we are the ones who will suffer in the long run” he added.