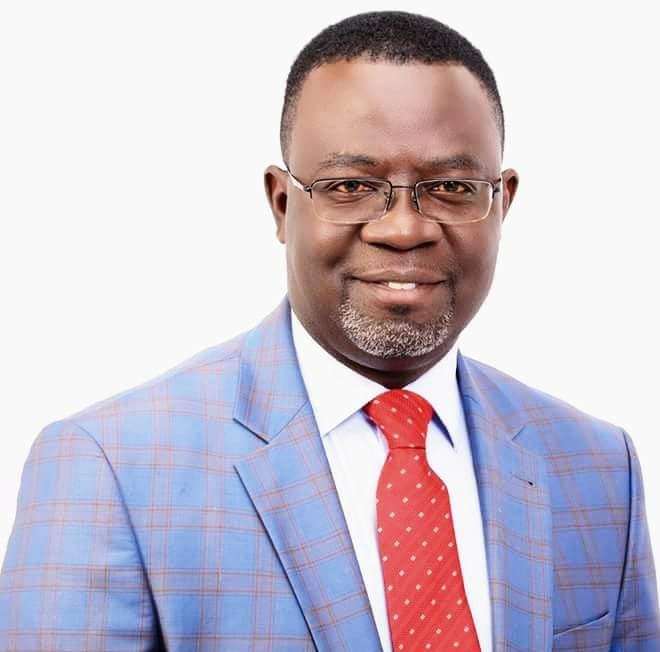 Through his official Facebook Okwara said he will not allow some people to impose leaders on the people of Nambale.

“Rumours and counter rumours in ODM family-Busia. Any attempt to impose a leader to the people of Nambale shall be forcefully resisted. Not that we are not aware of the many boardroom deals. Let the people decide,” he wrote.

Kenyans had mixed reactions here are some lf theie comments.

Gurley Ivan’s “We can’t allow….any attempt to do so then odm will loose the sit again to another party….okwara all the way, ”

Morori Oliver says “No democracy in Azimio, hope they will give the people of Nambale an opportunity,”

Kwata says “They did that in Homabay and the same will happen in siaya,I can tell you that Kidero and gumbo in siaya are going to win against odm’s imposed candidates, it’s good for people to nominate their leader,”

Patrick Mwaka says “We all know ODM certs are given from your deepest pockets democracy thrown out of window.there is still an option yet if they block your way…your guess is as good as mine sir,”

Gichuki Benson says “Let the people decide and may democracy prevail. The voice of the people should be respected,”