A section of the residents in Nandi County have come out to condemn spirited attempts by external forces to impede in the running and management of the Nandi based University of Eastern Africa Baraton
( UEAB).

The irate residents expressed fear that the university which is run by
the Seventh-Day Adventist Church might go the Moi university way if drastic intervention measures are not taken to tame the said forces outto bring it down for selfish and personal interest. 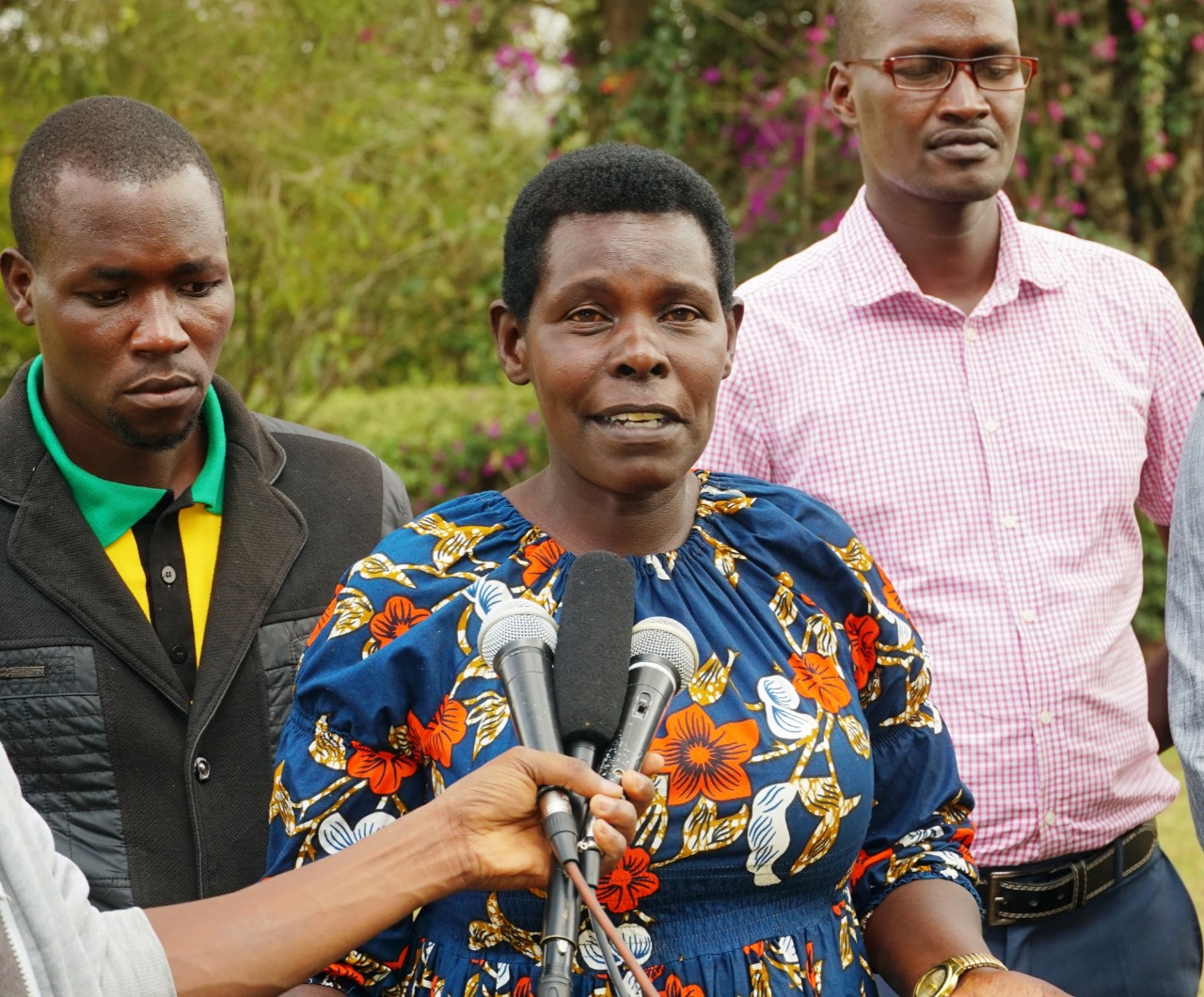 Led by Julius Keter the residents said it was disheartening to see some of theformer workers in collusion with the disgruntled political class to undermine and frustrate efforts by the top management to transform the
institution , “We are in total support of the austerity measures the university topmanagement is taking in order to help the institution which has beenravaging in debts and imminent closure so as to remain afloat,” said
Keter.

He has alleged of a wide scheme through propaganda by outside forcesto the effect that the university management has sent packing, themajority of workers from the host community with the intention to
cause fear and disharmony among the university community.

Sammy Lagat, another resident, said there was an urgent need from the education stakeholders including the political class and formeremployees to give the university management the support and goodwill
to implement its flagship projects for the benefit of learners and
community at large.

He stated that the local community stands to benefit immensely fromthe mega projects being implemented by the institution key among them modern construction of a primary school, a state of the art hospital
a bakery and an E-Learning Centre.

Lagat said the multi-million shillings projects would create hundredsof jobs to qualified local youth and castigatedcritics of the programs run by the said institution of higher
learning that accommodates hundreds of students from across the globe.