Speaking during the launch, Kiplagat said he is competent and fit to be the next Soy member of parliament in the forthcoming general elections.

The seat is being held by Caleb Kositany who has declared his interest for the Uasin Gishu gubernatorial seat.

He will be vying using a UDA party ticket which is linked to the deputy president William Samoei Ruto.

“Much appreciation to the people of Soy Constituency for coming out in such large numbers during the declaration and official start of my campaign for a member of Parliament for Soy Constituency,” said the Uasin Gishu County Assembly speaker.

He reiterated that the journey to a better Soy has begun and he is happy that they are walking together.

“With our manifesto that mainly focuses on ensuring a fair and equitable distribution of Constituency Development Funds (CDF), providing financial support to small-scale enterprises and startups through accessible loans with no interest, legislative support for bottom-up economic policies, anchoring management of cereals in law, women and Youth empowerment, Universal Health Care for all through National Hospital Insurance Fund (NHIF) among others, we will make Soy better for all,” he added.

The seat has attracted aspirants which include Kuppet vice-chairman Julius Korir alias Power among other contestants. 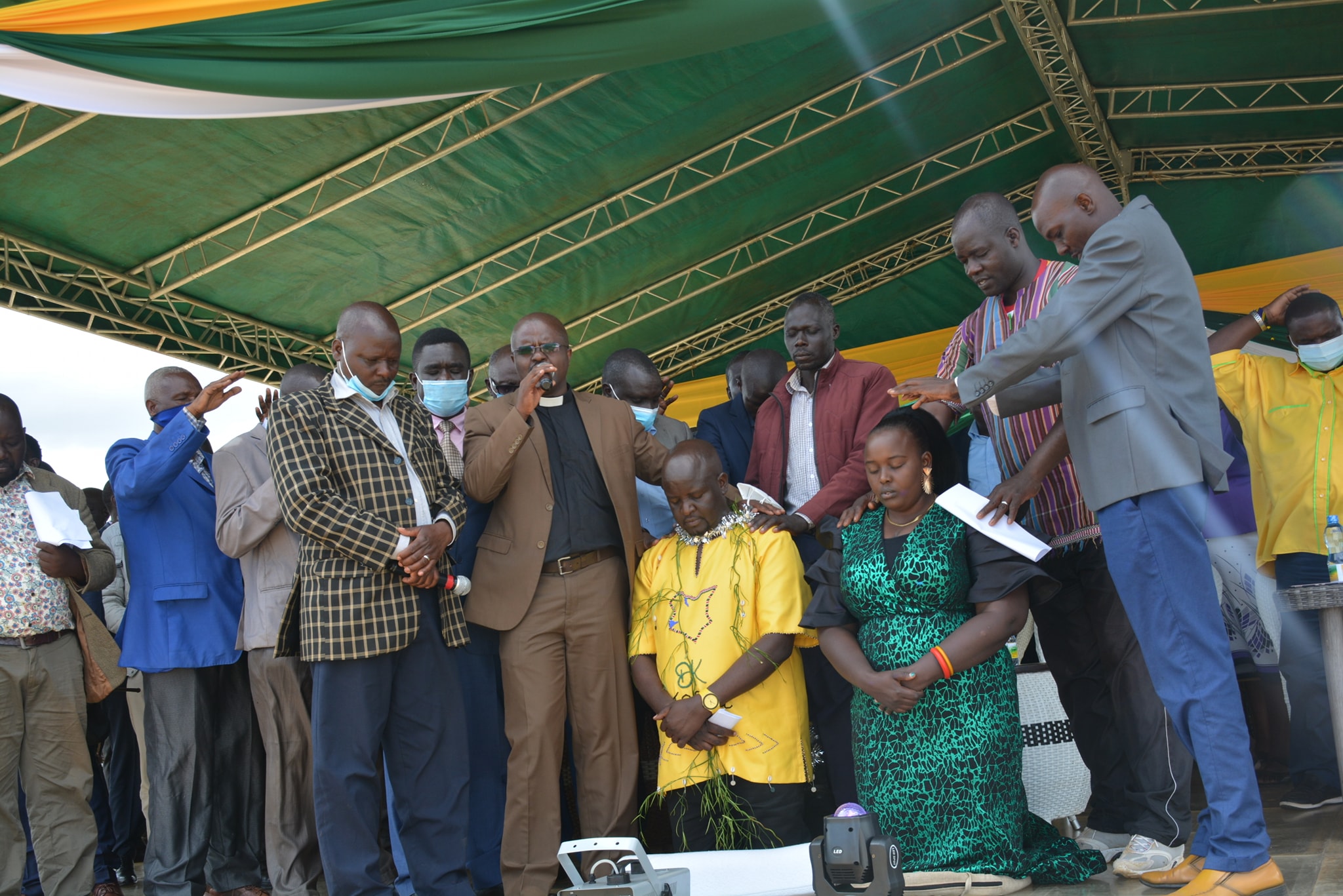 Kiplagat is currently the front runner in the Soy Parlimanetaary seat where he has gotten massive support from residents due to his development record.