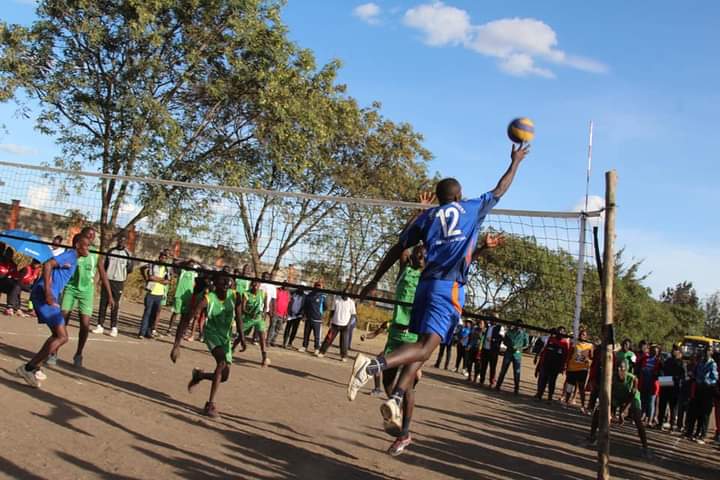 Transnzoia edged out Makueni 3 sets to nil in the finals. The game attracted a large crowd which cheered the Transnzoia team as they showcased their talent.

Director for sports Mrs. Gladys Agalla together with other officials could not hide their joy after struggling to go past the latter stages in the previous editions.“We are very happy to lift the trophy for the second time, we have been working hard towards this and we thank God for the achievement,” said Mrs. Agalla.

The head coach Mr. Edwin Kipkemei was overwhelmed with the exemplary result. “The journey has been good for us since we prepared well and the players were syked to win. We are happy to have retained the title,” Kipkemei said.

The week-long tournament that brought together over 18 Counties was officially closed at the same venue by Kyisa officials.

The main aim of the annual tournament, that targets the youths between 18-25 years is to nurture untapped talents at
the grassroots. the flagship project dubbed ‘Talanta Mashinani’.