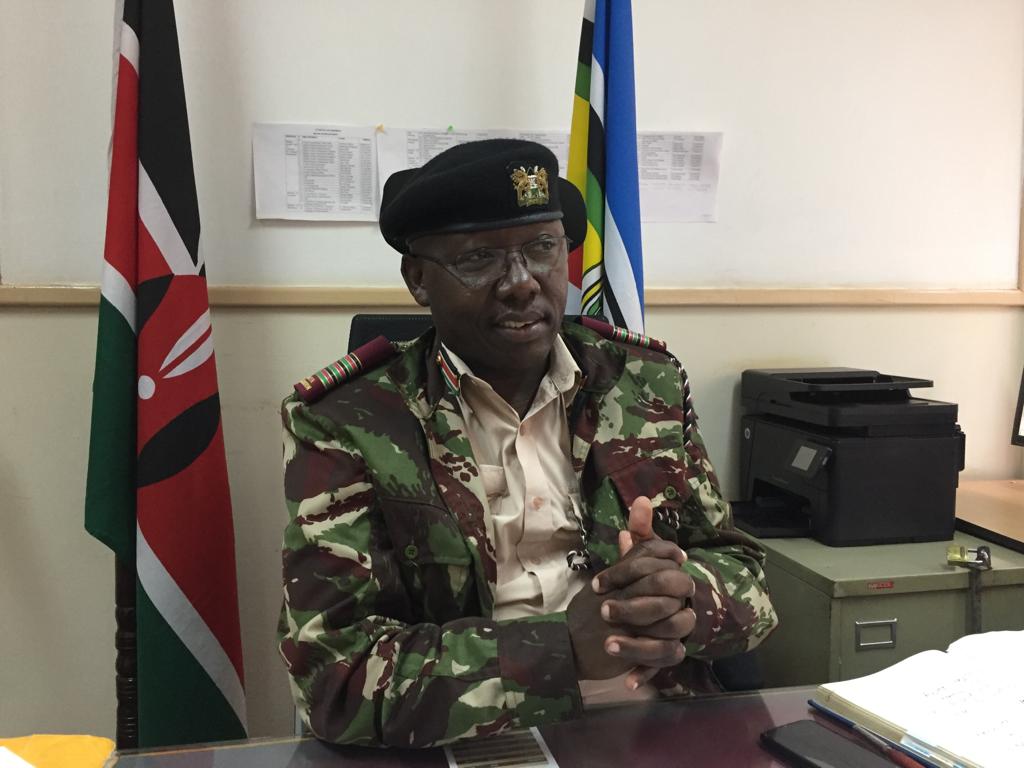 Speaking to the press in his office Kihara said everything is in order therefore no cause for alarm.

“I want to assure residents and aspirants in various positions that there will be enough security, before, during, and after the UDA primaries which is slated for Thursday 4th, 2022,” said Kihara.

UDA will be holding MCA, MP, Senator, Women representative, and governor party primaries across the Country.

He reiterated that Uasin Gishu County has 468 polling stations, and the county has six constituencies that will be used as tallying stations.

“We had a meeting to see areas which need our attention, to ensure, there is an enabling environment for people who want to participate on nominations and in relation to what we have recently witnessed where aspirants had goons, we have planned ourselves and we will deal with them accordingly,” added the Uasin Gishu County Commissioner.

He said that the security team will ensure that there is a peaceful UDA party primary since it’s a rehearsal for the August 4th elections.

“We are also keen to ensure there is no interference since most of the challenges we have been encountering are because of the manner in which the candidates have been carrying themselves therefore they should carry themselves in a good manner,” he added.

He also warned candidates against carrying people on tracks saying its against the law and should avoid using the public address system.

“We expect no crowding along with the polling centers and immediately you are through with your voting you go home and they should refrain from discussing their preferred candidates. We will also not allow students near polling stations. 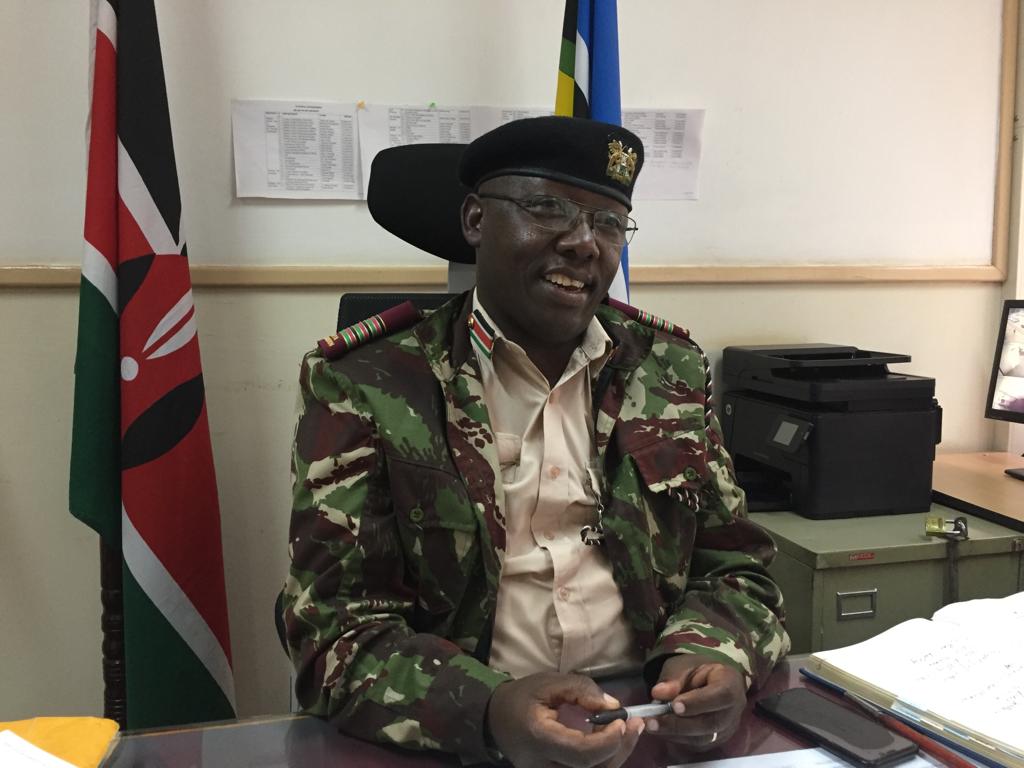 Kihara called on all aspirants to accept the results and refrain from causing violence.