Uasin Gishu Journalists Mark World Press Freedom Day in Style, This is What They Did

The journalist distributed foodstuffs and cooked meals for the children living at the center located near Langas estate.

Over 20 journalists from different media houses and stakeholders donated foodstuff to the children’s homes.

After donating foodstuffs which included beans, rice, flour, milk, and sugar among others, the journalists spend the day at the children’s home where they also shared a meal and interacted with the children, carrying out various chores as a sign of love and encouragement. 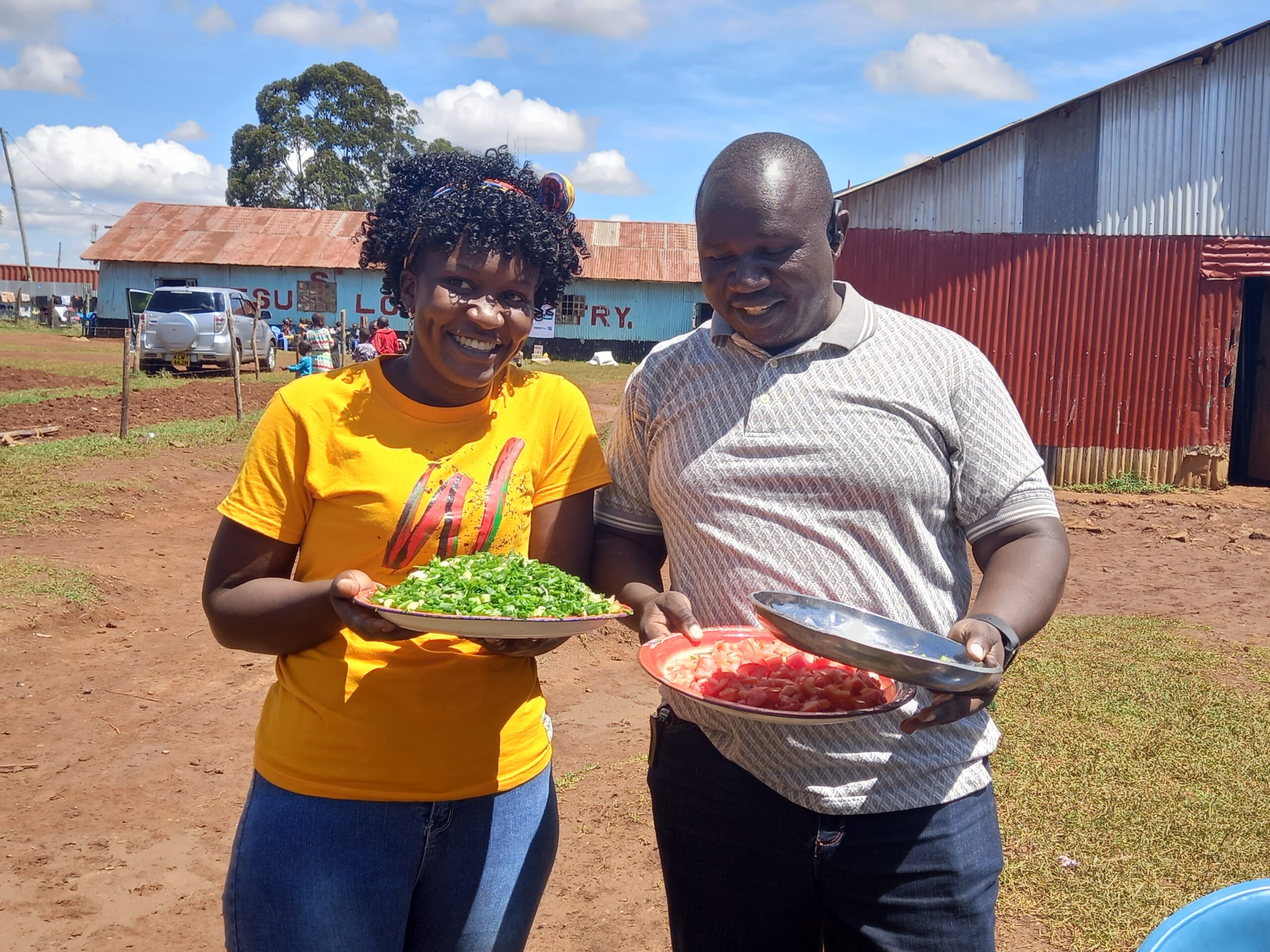 The journalists led by their chairman James Gitaka used the event to call upon media managers and owners to consider increasing the pay for the journalists due to the challenges faced by many at this time when the economy is biting across.

“As I am talking journalists are passing through a hard time due to low or lack of payment by their employers. We are calling our employers to have a human heart to consider increasing salaries to a journalist for them to live a decent life and cases of brown envelopes will be a thing of the past,” said Gitaka while speaking to the press.

“As journalists let us ensure that we do our job in accordance with the law and we should refrain from being used by people to write public relations stories, let us follow our media ethics to the late,” the Uasin Gishu Uasin Gishu Journalist Association chairman. 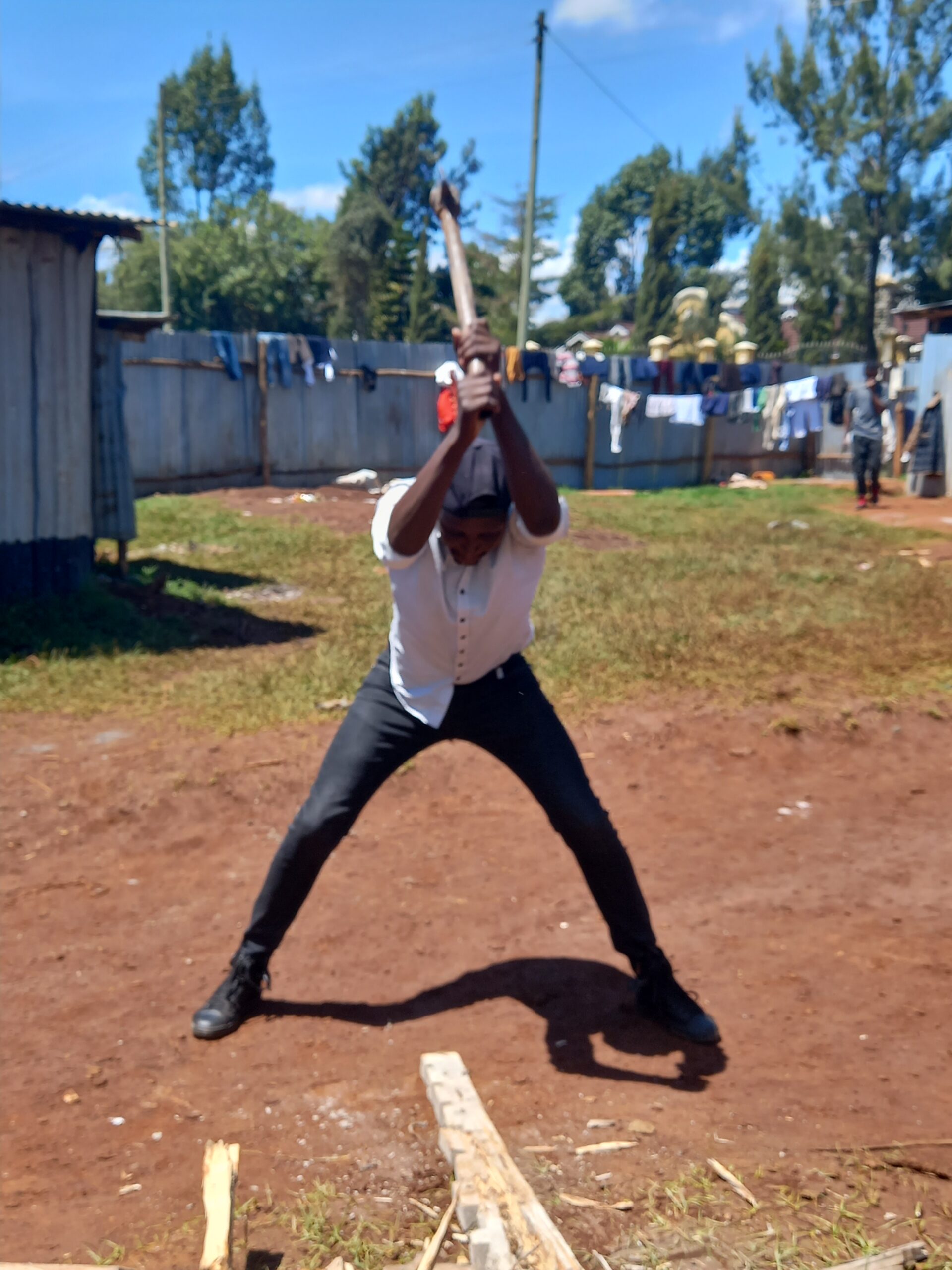 Highness Makungu who represented the overjoyed 80 children at the center thanked the journalists for their gesture as she appealed to other well-wishers to continue supporting them with food and nonfood items.

“We want to thank the Journalist on behalf of Jesus Love Ministries for thinking about us during this hard economic time, we have nothing to give you but My God bless you abundantly,” Highness Makungu said.

She called on other sponsors to come to their rescue by donating foodstuffs. 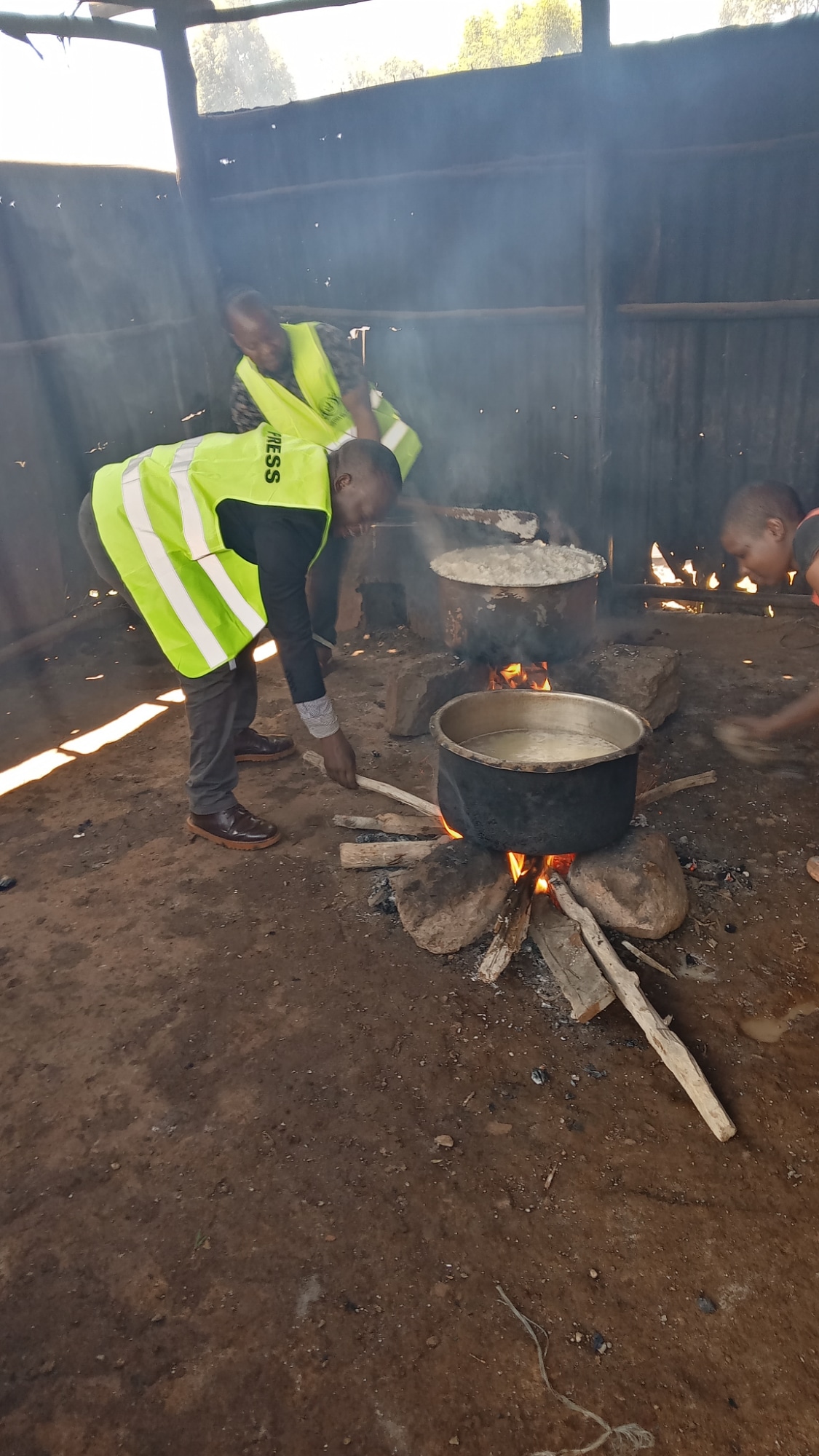 Mbutu said some of the film contains sex and nudity, violence, radicalization, promotes drugs, and should be discouraged.

“We urge the media to exercise responsibility in order not to expose children to inappropriate content. The board wishes to caution thus some content exhibited on various platforms such as television, internet, and social media is not appropriate to the children and it may corrupt their moral value,” said Mbutu

North Rift Council of Imams and Muslim Preachers of Kenya chairman Sheikh Abubakar Bini called on the media to be objective in their reporting as the country head to the next general elections. 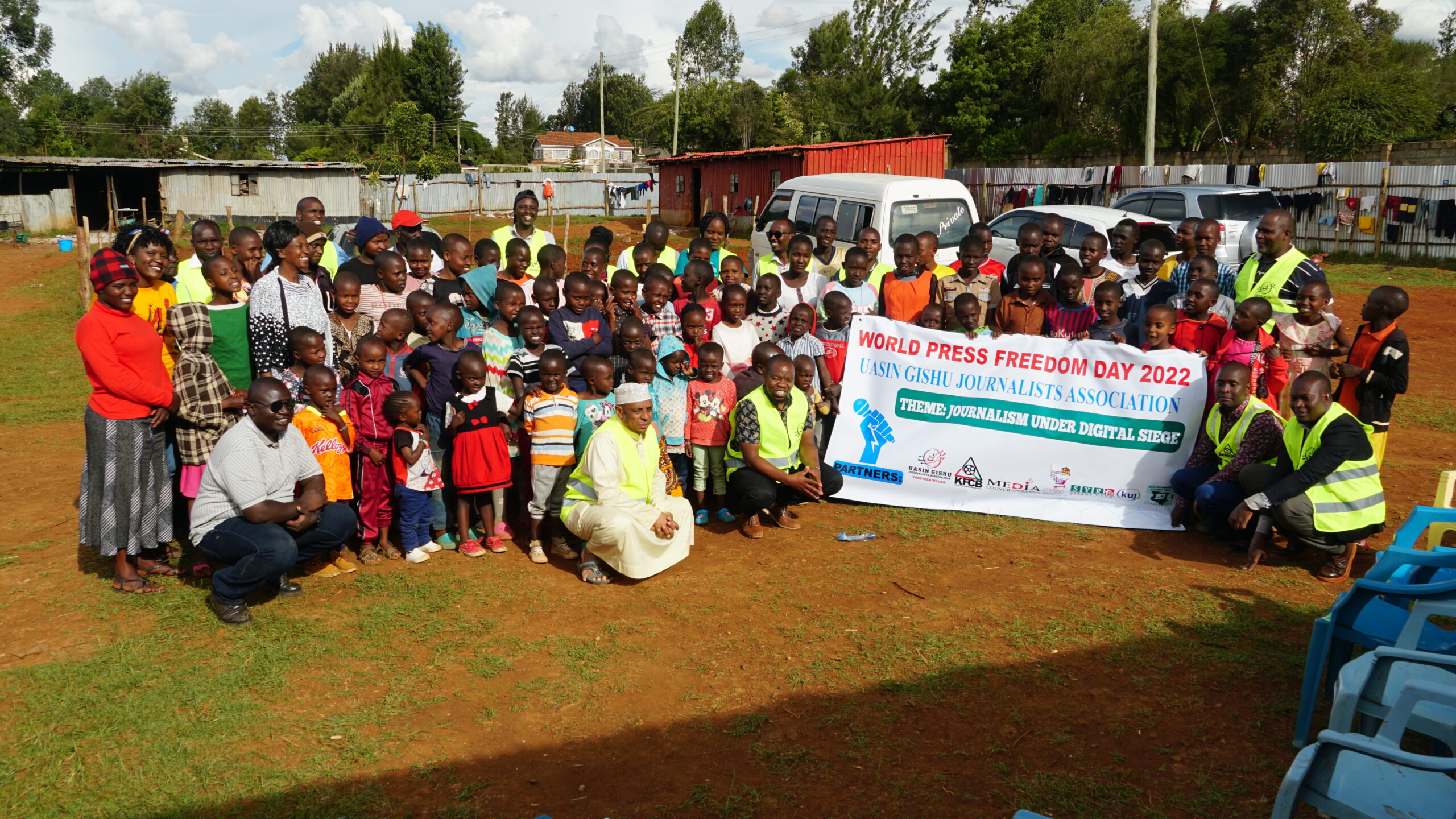