In a bid to mitigate climate change the UK government will inject Ksh B 4 into the expansion of the solar power plant In Eldoret.

Through it’s high commissioner to Kenya Mike Foster the additional funds are as a result of a recent visit of president Uhuru Kenyatta to the Uk where he has committed to enhance efforts aimed at promoting use of clean energy,”Through the Uk and Kenya government partnerships we will expand the existing Solar power plant in eldoret in order to promote the use of solar energy which is clean energy and this will help in mitigating the effects of climate change “Said Foster

Foster noted that there are two other solar plants near Eldoret that are financed by the UK government and when completed, the plant will improve access to energy and employment for thousands of people and this will promote livelihoods. 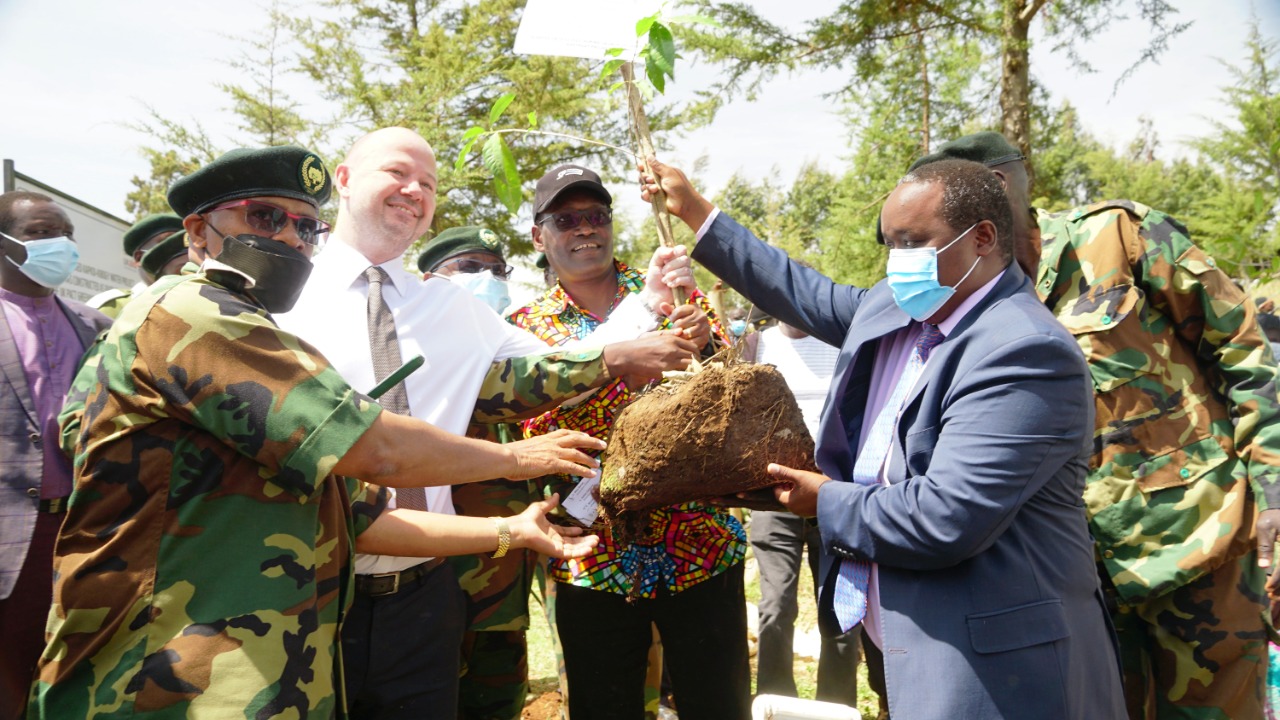 Already Alten Africa a subsidiary of the Dutch Company Alten Renewable Energy Development Has Set up a 40MW solar project on an area of 100 hectares in Kesses sub county to a tune of Ksh 10 B.

The Kesses Solar Power Plant Project, with peak power of 55 MWp and 40 MW power capacities once finished, will account for 2% of the country’s entire installed capacity. The new plant will discharge 123.6 GWh /year of clean energy into Kenya’s grid, enough to meet the electricity needs of 824,000 Kenyans.
And in a bid to promote the forest tree cover in Kenya The UK government is has partnered with other line ministries and institutions in a project dubbed greening Kaptagat where a number of projects have been launched to a tune of ksh 75 million from the UK government in partnership with World Wildlife fund and the Eliud Kipchoge Foundation.

“The greening kaptagat project will see continued protection of the water sources and about 13 tributaries that feed the Kesup river flowing into Lake Turkana, planting of more indigenous trees in the Kaptagat forest which is a gazetted water catchment area other than the solar plants That will ensure the realization of President Kenyatta’s vision of 100% clean energy in Kenya by 2030”Said Foster.