Why Many Youths Are Headed to Waste-Benjamin Zulu 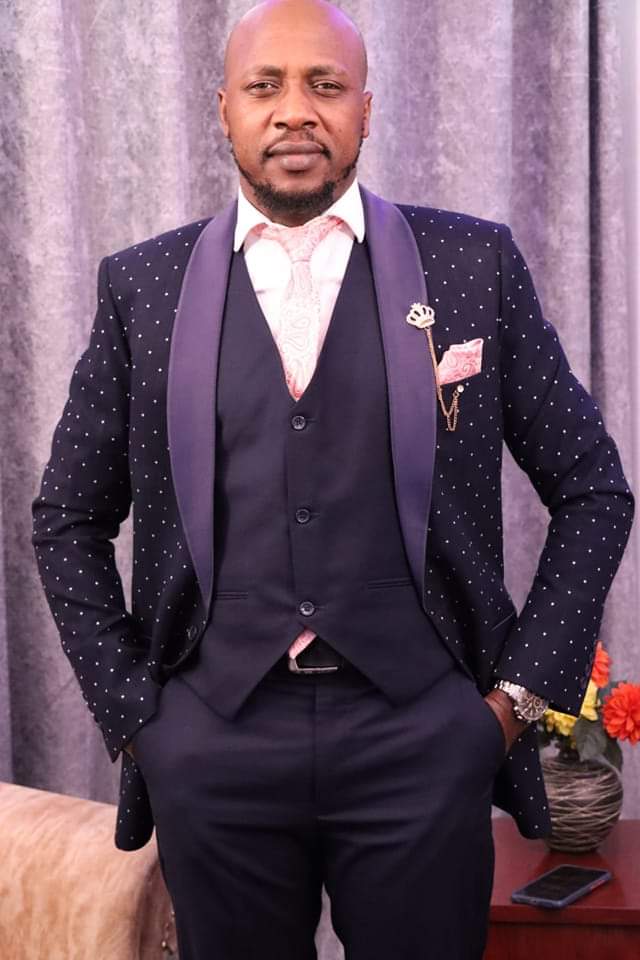 Many of African youth are headed to waste. They have no interest in learning or developing their potentials or changing the world with their gifts.

They’re governed by group thinking and emotions. They’re not thinking about how they want to change the living conditions of their families, all they’re obsessed with is who to be in love with. They don’t study in colleges to develop their skills, they only get the education to secure a job. They’re lazy and mentally weak and even when they complain about lack of jobs for the larger part most of them are good for nothing.

They don’t even notice the harsh living conditions they’re born in and try to lift themselves out of it. They just band in groups like chicken and stroll across night clubs and churches and social media finding company in groups but individually going nowhere. Ninety per cent of them have never done any personality test by the time they’re 25 in an effort to understand themselves; nor have they walked up to a teacher and begged for wisdom of life. But they know ten things about Beyonce or some other trending socialite and they have the latest updates about which celebrity is marrying who.

They stay up late into the night not reading or praying or discussing life, but consuming trash online. ‘As a man thinketh in his heart so is he.’ (Proverbs 23:7) You’re defined by your desires and if all you have are urges and cravings and daydreams, you’re just another useless statistic on the earth.

It’s good to be optimistic but at times we also need to be realistic and admit that our generation is saturated with idiots. But the good news is that the few who take a different route and stand to be counted will shine all the brighter because they’re few.
(©️ Benjamin Zulu Ke)