Kaptagat Ward Seat MCA aspirant Elijah Kimutai Kim now wants youths to negotiate with aspirants on what they will do for them if elected.

Speaking to the press Kim said youths should refrain from getting handouts from politicians but instead.
“I want to call upon all youths across the country to sit down with politicians and sign an MOU with them if he or she is elected should do for them so that if elected they should not cry that they were forgotten,” said the Kaptagat Ward Seat aspirant.

He said that youths during electioneering period are used by politicians to campaign materials and they should negotiate for the better.

Kim called on youths not to allow themselves not be used to cause violence in the forthcoming general elections.
“As we are heading to the next general elections, we are calling on our fellow youths not to allow politicians to use them to cause violence, we should shun such leaders since their aim is to destroy our future,” said Kim.
He says even if they are given the money they should just take it but use their vote to vote leaders of substance who will change their lives.

He called on Kenyans to maintain peace before, during, and after the 2022 general elections.
“I urge Kenyans to maintain peace since we don’t have a spare the country we don’t want to destroy what we have built for the last ten years by being deceived by one person or another. Politicians should not use inflammatory words which might lead to chaos but instead should sell their manifestos to the electorates,” he added.
He says if elected he will ensure that youths are registered in various groups so that they can benefit from the funds which are being offered by both the County and National Government. 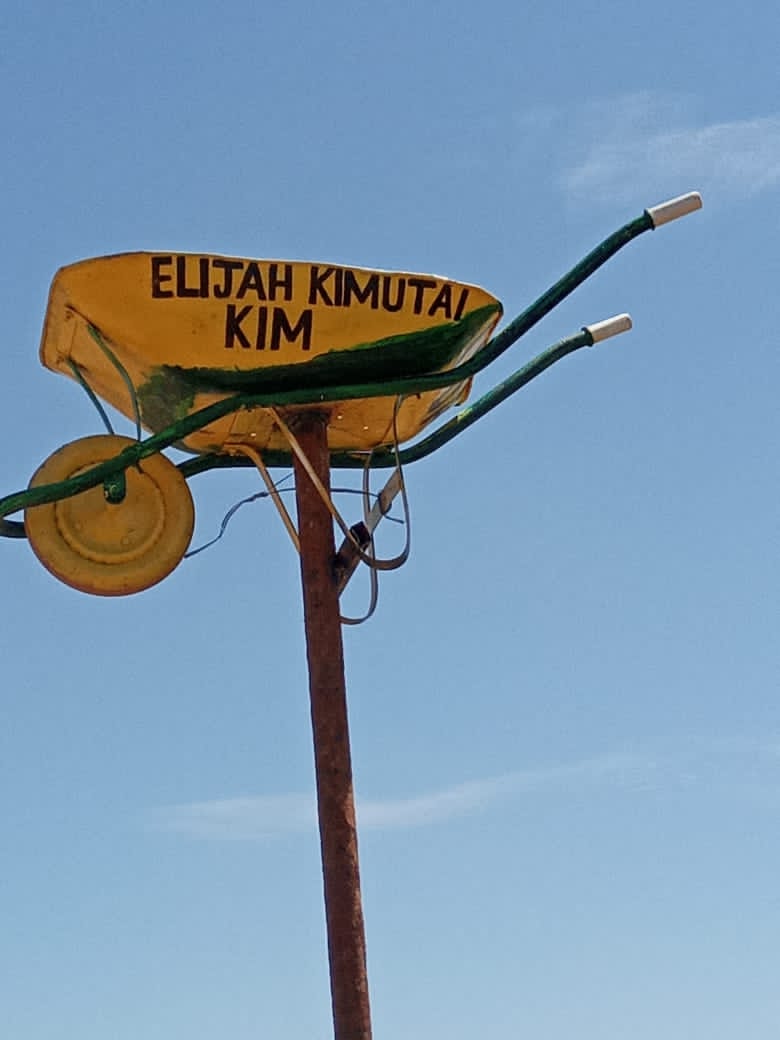 “The problem with our youths is that they have shied away from joining groups, I will move around educating them on the importance of joining Sacco’s and ensure that they a registered for them to get funds which will help them earn a living,” he added.

“I will also ensure that youths who have just finished High school are given sponsorship to continue with their education, while those who completed colleges and universities will be empowered financially to start their businesses,” he said.

Kim said he will ensure that women, youths, widows, orphans, the elderly, children, the disabled among others are empowered financially.

“My leadership will be all Inclusive and transformative, will ensure that there will social-economic empowerment and also youth, women, elderly, empowerment be my core mandate,” he added.

“One elected I will organize training for farmers on new farming technologies since most of them are still using the old techniques which give them low or no yields and ensure that they get subsidized farm inputs,” said.
Kim said water which has been a big challenge will be a thing of the past since he will ensure that every household has access to this commodity.